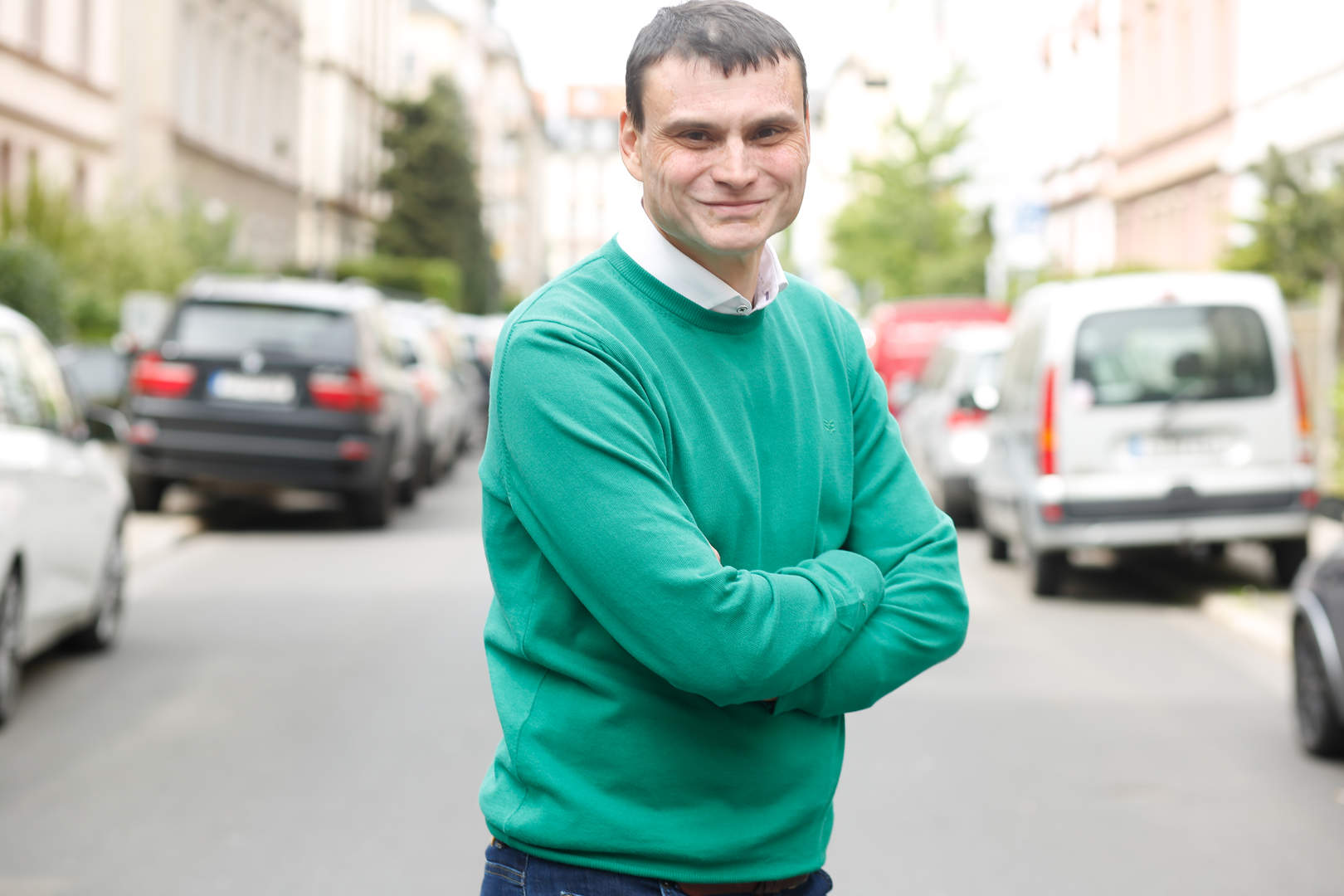 Born in 1970 I am child of the seventies. That time was different than it is today: Kids were rather playing outsite than insite, there were no smartphones, tablets or playstations and the TV program started not before 5pm (at least in Germany).

My daily routine at that time besides school was daydreaming, reading and doing my own little statistics about football.

The daydreaming was about starting businesses, being a famous football player, poltician, rock star, detective… Today I’d say that the daydreaming pushed my creativity and the ability to think outsite the box, changing perspectives and seeing trends.

I got my first computer when I was 14 and I learned programming, although I was not naturally talented. Being good in math and phsysics the idea was born to study engineering, although there were were other hidden passions like e.g. playing theatre.

I studied electrical engineering, but I noticed soon that it was actually a wrong decision. When others were talking about the details what we had learned I was thinking of businesses you could start with it. People still say today “Jens, you have so many ideas…” Just before the end of the studies the internet became popular. When I first opened the browser and surfed in the world wide I immediatly realised that the internet will change the world and I want to be part of it. I published my first shopping website a few weeks later and decided to start a freelancer career as a software developer in this field after graduating.

I graduated with a master degree in electrical engineering in 1997. A few months later I was looking for freelancing projects, which was a little bit naive. Times were hard in the beginning, but I still make my living as freelancing developer today.

I got a Udacity Data Analysis Nanodegree in 2017. Currently I am preparing for the Machine Learning Nanodegree. During the courses I discovered my passion for data, modeling and statistics which was sleeping around the surface for many years, but I must have had it already as a kid, when I was doing football statistics.

Oh, I forgot traveling: I love traveling the world, especially to southern africa.